Q&A: Mass spectrometry and how it assists with leachable time point analysis 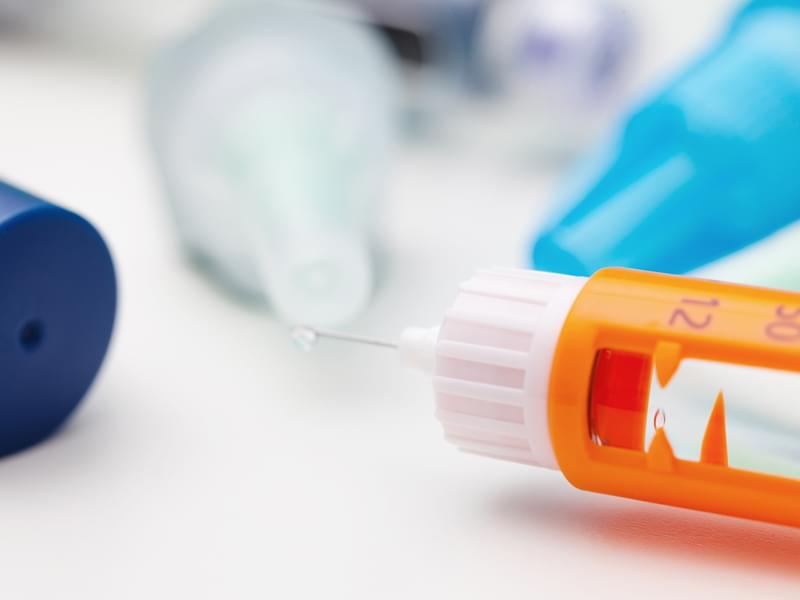 What is mass spectrometry and how does it work?

Mass spectrometry can be used to identify and quantify molecules within complex mixtures. The mass spectrometer ionises the substances and separates the resulting ions based on their mass-to-charge ratio (m/z).

Mass spectrometer detectors are coupled with a vast range of chromatography techniques which enables separation of volatile, semi-volatile and non-volatile organic substances. These systems are routinely used during extractable and leachable studies.

Some routinely used techniques include:

Mass spectrometry is a common technique used during leachable time point analyses, due to its ability to identify a vast number of substances within very complex mixtures.

A number of different ionisation methods are used during mass spectrometry:

Commercial and internal MS libraries are used in the identification of the substances.

Sometimes during time point analyses unidentified compounds are encountered. The accurate mass of the component may be ascertained using high resolution mass spectrometry allowing determination of the probable molecular formulae (where the molecular ion has been detected). Collision Cross Section (CCS) data can be determined by IMS Ion Mobility Spectrometry (IMS) which can assist with structural elucidation.

What are leachable time point analyses and how is mass spectrometry used?

Time point analysis is the examination of drug products that have been stored in their intended packaging up to the proposed shelf life of the drug product.

Leachables are identified and monitored during time point analysis, as can increase the toxicity of the drug product or more commonly cause problems with the drug product efficacy, for example precipitation / denaturation.

Leachable screening performed in a semi-quantitative manner, as many target leachables are not commercially available. Screening offers the benefit of detecting new substances that were not previously identified as extractables, for examples leachable reaction products or polymer degradation products.

Find out more about the extractables and leachables services we offer.